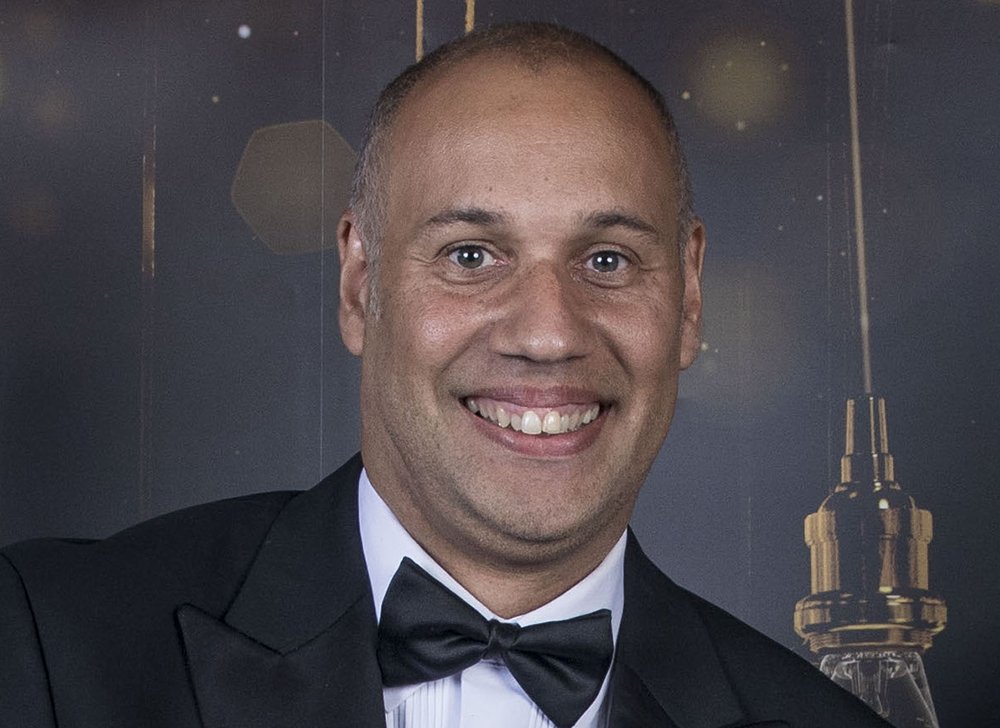 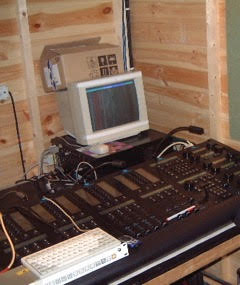 including here – in the “control cabin/garden shed” –

“I was first introduced to Wholehog in 1996. In my first few years of being freelance I worked designing and programming shows for Stageworks at Blackpool Pleasure Beach. One of the in-house desks was a Wholehog console. At this time, the only other consoles I knew were the [Vari-Lite] Artisan and the [Strand] Galaxy, both from my West End theatre work.

“I remember being wowed by the sheer number of playbacks and seemingly endless possibilities this provided. I was very much learning as I went along and remember a few panic phone calls to other programmers, but overall it was both simple and logical and I found myself at ease immediately.

“I did a number of shows in Blackpool on this desk over the years eventually purchasing a Wholehog II console for my own private use a few years later. Some years later a Wholehog console was purchased by another operator and I programmed various television shows on this desk, including Big Brother when it first launched in the UK.

“This console eventually changed hands and made it back to the original Flying Pig team to undergo some restoration, having been in storage for at least 10 years. This was one of the consoles that was used on the stand at PLASA in 2017, and I was amused to see my old show files still on the storage drive . . .

“For my part I still use the Hog product line today, having owned all varieties produced – except the original – at one time or another.”

Ross Williams is an Award-winning freelance lighting programmer, designer and director who has worked extensively in theatre, concert, television, live events and film since 1995. (https://www.imdb.com/name/nm3099000/).